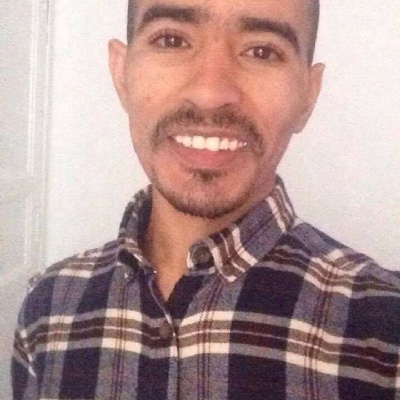 "UWC has impacted me in many ways, most noticeably, it wakened in me the person that believes everyone has some good inside of them, we just have to look for it."

After graduating from UWC in Italy, Salamo studied Physics at Westminster College for one year 2011-2012 and at Wartburg College 2013-2014.

He then went back to the Saharawi Refugee Camps where he joined Saharawi civil society organizations AFAPREDESA and NOVA, where he volunteered for one year helping with translation and promoting non-violence culture.

In June 2016, Salamo joined the Danish Refugee Council in the camp and started a full-time job with them. DRC came to the camps to stregthen livelihood opportunities for the Saharawi youth as a part of the UNHRC and ECHO Program for sustainable humanitarian assistance.